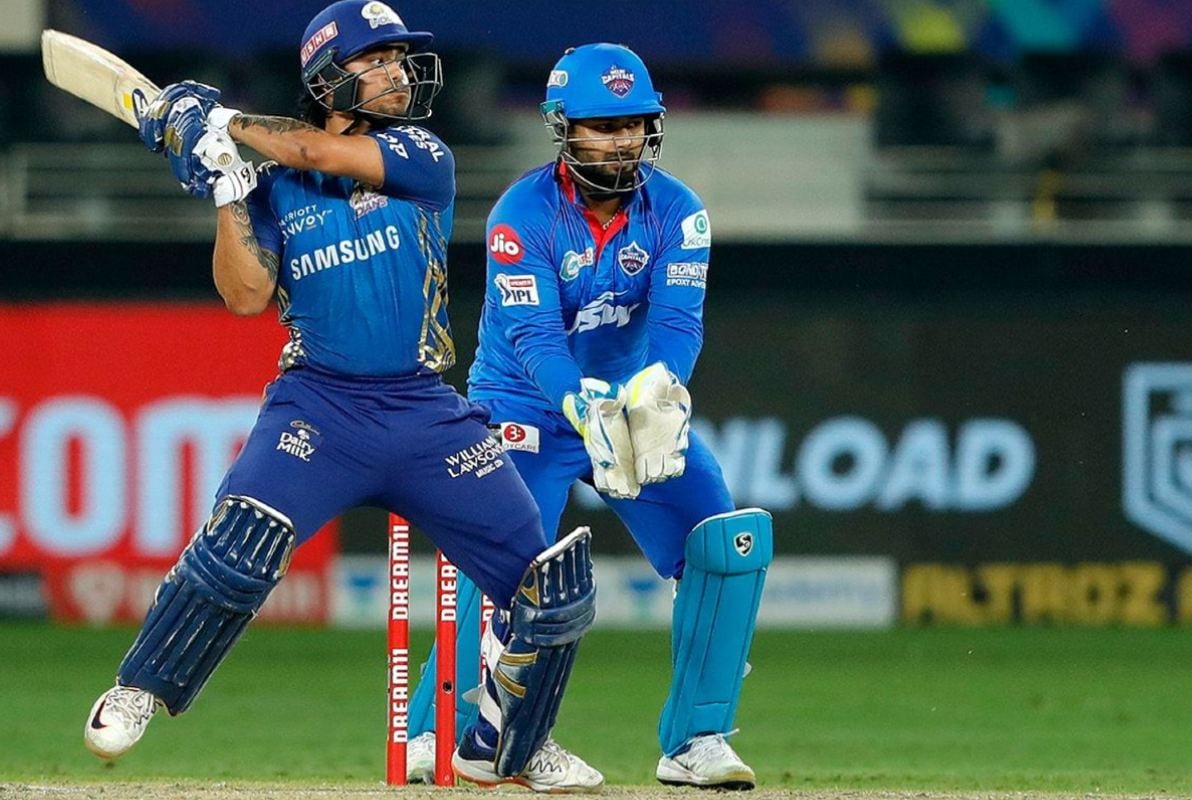 The 14th season of IPL 2021 (Indian Premier League) is scheduled to start on Friday, April 9. The first match of the 14th season is going to be very interesting as it will be played between Mumbai Indians and Royal Challengers Bangalore. Mumbai Indians are considered the king of the IPL, having won the IPL trophy five times. At the same time, Royal Challengers Bangalore managed to win only 10 matches. In the 14th season, a total of 8 teams will play matches at 6 different venues in India. Today’s match will be played in Chennai. However, due to the Corona virus epidemic, these matches will be played without spectators, but now there is no TV option for IPL fans to watch the match. After partnering with Disney + Hotstar, he can now enjoy live IPL matches on his smartphone and smart TV.

IPL Live Streaming 20 Online 2021: When and How to Watch IPL in India

In the 14th season of the 20-20 Cricket League, a total of 8 teams will play matches at 6 different venues in India. While today’s matches have been played in Chennai, Mumbai, Ahmedabad, Bangalore, Kolkata and Delhi, they have also been included in the list. Importantly, the match is to be played without an audience in view of the growing devastation of Kovid-19 in the country. Many telecommunications companies Yes (Geo), Airtel, VI (Vodafone ideas) Is also offering good data plans as per IPL.