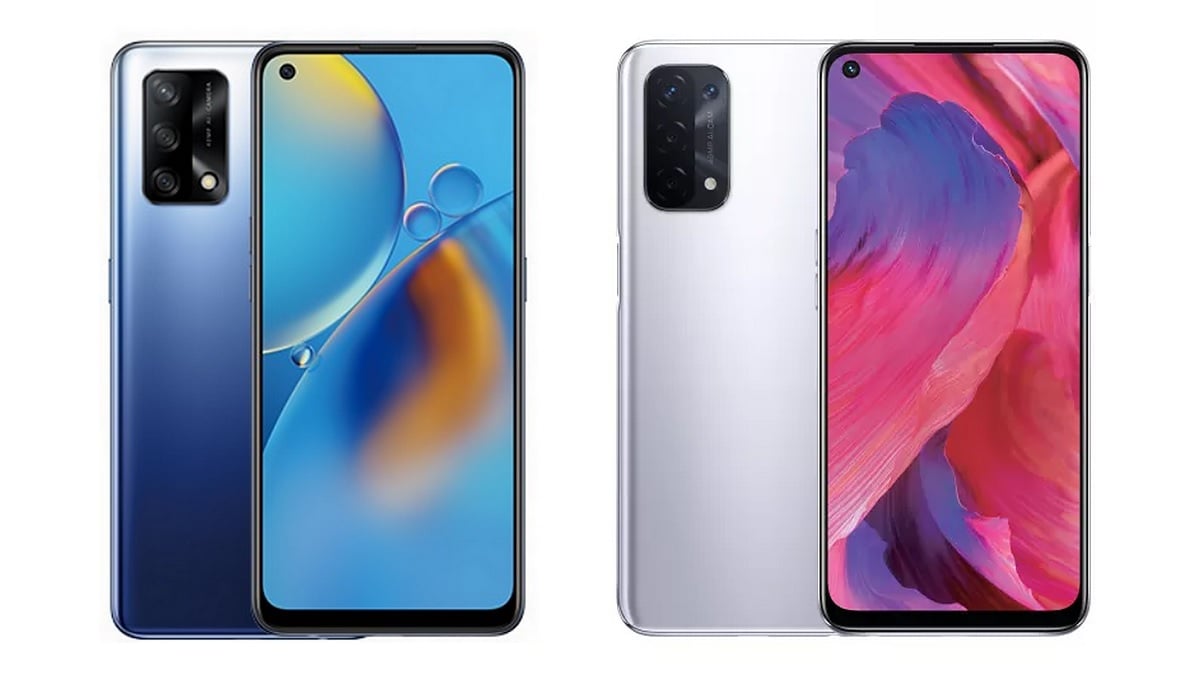 The Oppo A74 5G smartphone was recently launched in the Asian market. Also, according to the latest leaks, this phone is going to knock in the Indian market soon. According to leaks, the Oppo A74 5G phone India will be launched by the end of April. Not only that, Tipster has also leaked information online about the unique features of the phone, which is slightly different from the 5G variant launched in the Asian market. Tipster also said that the company is going to launch the Oppo A series 5G smartphone in India in the offline market soon, which will cost less than Rs 20,000.

Tipster Abhishek Yadav quoting source Tweet Informed Oppo A72 5G It will be launched in India by the end of April. However, the features of the variant to be launched in India are similar to the current Oppo A72 5G phone. Change Tipster has also made public the details of some of the key features of the Indian Oppo A74 5G via Twitter. According to which the Indian variant of the Oppo A745G phone will run on Colorros 11.1 based on Android 11. It will have a 90Hz full HD + LCD display. In addition, the phone will be equipped with Qualcomm Snapdragon 480 5G processor. The phone will come with 6 GB RAM and 128 GB storage.