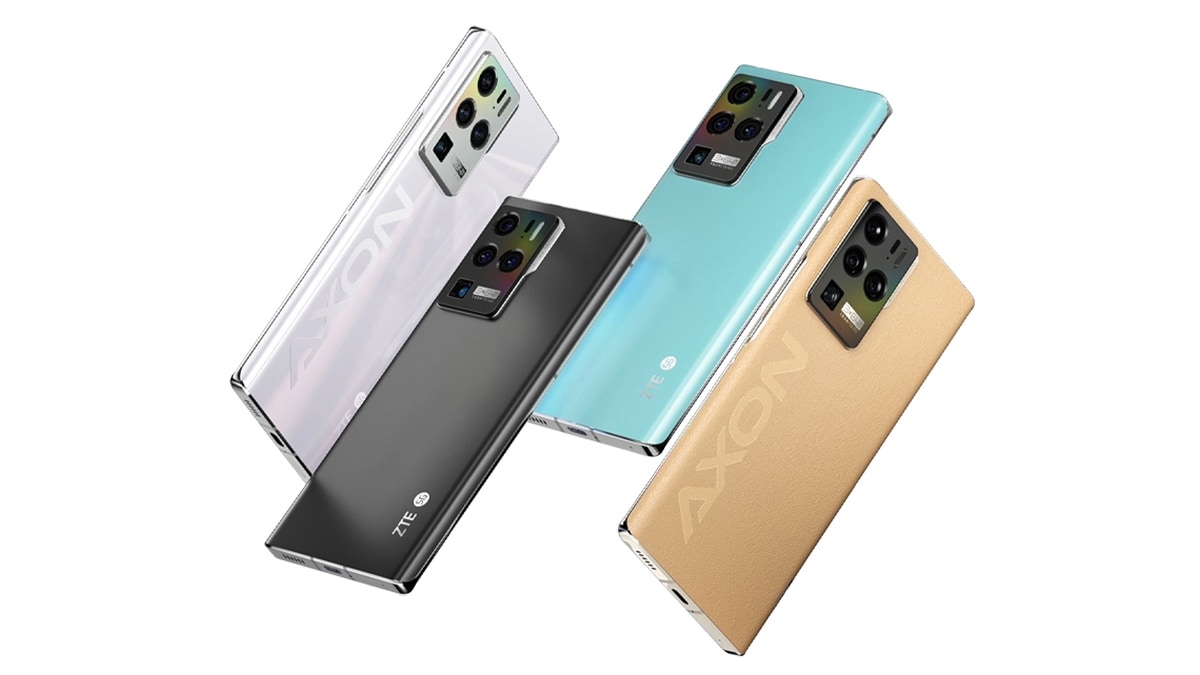 Both the ZTE Exxon 30 Ultra 5G and ZTE Exxon 30 Pro 5G smartphones have been launched in China. Both the phones have Qualcomm’s flagship Snapdragon 888 SC processor. The camera setup of the phone has a 64 megapixel sensor. The only difference between the two phones is that the Pro variant has been kept a bit low in terms of camera, battery and fast charging support. However, both the phones have a 6.67-inch AMOLED display. The refresh rate of the Ultra variant is 144Hz while that of the Pro variant is 120Hz.

The ZTE Exxon 30 Ultra 5G runs on MyOS 11 which is based on Android 11. It has a 6.67-inch Full HD Plus (1080×2400 pixels) AMOLED curved display with an aspect ratio of 20: 9. The display has a compatible blue light filter. It has a refresh rate of 144Hz which automatically adjusts to 120HZ, 90Hz and 60Hz according to different applications. It has a touch sampling rate of 300 Hz which supports HDR10 +. Gorilla Glass 5 protection is also provided on the screen. Inside, this smartphone is equipped with Qualcomm Snapdragon 888 SC. It also has 16 GP of LPDDR5 RAM and 1TB of UFS 3.1 storage.

In optics, the ZTE Exxon 30 Ultra 5G has a quad rear camera setup with three 64-megapixel sensors. Its main 64-megapixel sensor is paired with an f / 1.9 lens. The second sensor is paired with an f / 1.6 lens and the third sensor is an f / 2.2 ultra wide angle lens that provides 120 degree field. The fourth camera has an 8-megapixel sensor with a periscope lens. This lens offers optical image stabilization (OIS), 5x optical zoom and 60x hybrid zoom. The front has a 16 megapixel camera for selfies and video calls. The front camera is mounted in the cut-out of its hole punch which is 2.6 mm in diameter.

As for the camera set-up, the phone has two 64-megapixel sensors. It has Sony IMX 682 64 megapixel main sensor. The second sensor is for a 120 degree perspective. The third sensor is a 5 megapixel macro camera and the fourth has a 2 megapixel depth sensor. It has a 16-megapixel front camera, similar to its Ultra model, set to 2.6 mm in diameter with a hole-punch.