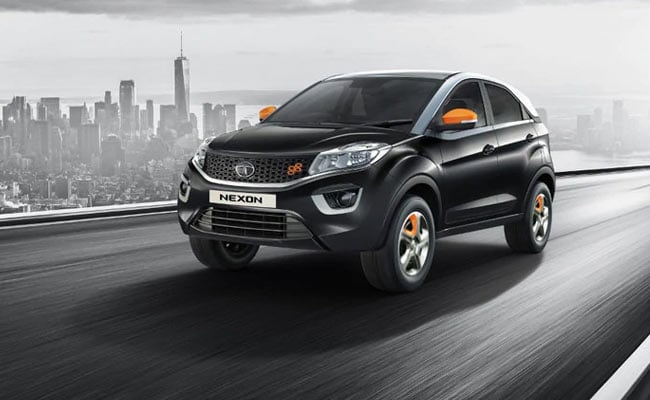 People in India are slowly adopting electric cars. From the skyrocketing prices of petrol and diesel in India to the rapid entry of Indian companies into the electric car segment, there could be a number of reasons as people in the country are now moving towards electric cars in India. Recently, there was a dearth of electric vehicles in the Indian market, but if we talk today, many drivers, including Tata and Mahindra, have introduced powerful electric cars in the country. Even Mercedes’ Teslata, Volvo, Hyundai and the country’s second richest man Alan Musk are ready to bring many of their premium electric cars to India. However, today we will only talk about the cars that have been launched by Indian companies.

If you are also interested in buying a better electric car and are looking for an electric car made by a particular Indian company, we are making this search easy for you. We have compiled for you a list of the best electric cars manufactured and sold by Indian automakers. Let’s find out now from them.

Note: Prices quoted here are ex-showroom prices in the capital. Prices on their former showrooms and on the street may vary depending on your city. The good news is that the state government subsidizes electric cars and does not collect taxes. However, it is important to take out insurance and at the same time the subsidy varies from state to state.

Made in India Electric Cars 2021

The Tata Nexon is the safest SUV in the country and the best-selling electric car in India. It is equipped with premium features such as sunroof, follow-me-home, auto headlamps and a great audio system. It also includes safety features such as dual airbags, ABS with EBD, corner stability control. Using the CCS2 Fast Charger in the Tata Nexon EV, the battery can be charged from 0 to 80 percent in just 60 minutes. The Tata Nexon EV is offered in XM, XZ + and XZ + Lux variants. The XM has an ex-showroom price of Rs 13.99, XZ + Rs 15.39 lakh and XZ + Lux Rs 16.39 lakh.

This electric car is equipped with a 3 phase permanent magnet synchronous motor, capable of producing a maximum power of 127bhp and a peak torque of 245Nm. It has a 30.2kWh lithium ion battery, which allows the Tata EV to run 312 km on a single charge.

The Tata Tigger EV is a five seater electric car that comes with a 72V3 phase AC induction motor and is capable of producing a peak power of 40.23bhp and a maximum torque of 105Nm. It has a 21.5kWh lithium ion battery, which gives the Tigor EV a range of 213 km. In fast charging, this battery pack takes 2 hours to charge and in normal charging it takes 11 hours and 30 minutes to fully charge. Its top speed is 80Kmph. Ground clearance is 176mm and boot space is 255L. Tata Tiger XE The Delhi ex-showroom is priced at Rs 9.5 lakh and the other two variants Tigor XM + and Tigor XT + come in at Rs 9.75 lakh and Rs 9.90 lakh respectively.

Mahindra’s E Verito is a five-seater electric car and, like the Tigor EV, comes with a 72V 3 phase AC induction motor and is capable of producing a peak power of 41.5bhp and a maximum torque of 91Nm. It comes with a 28ah lithium ion battery pack, which helps the car run a maximum of 110KM on a single charge. In fast charging, this battery pack can be 80 percent charged in 1 hour 30 minutes and in normal charging it takes 11 hours 30 minutes to fully charge. Its top speed is 86Kmph. Ground clearance is 172mm and boot space is 510L. The D2 variant of the Mahindra E-Verito has an ex-showroom price of Rs 10.15 lakh and the D6 variant is priced at Rs 10.5 lakh in Delhi.

If you don’t know, let me tell you that Jaguar is part of the Tata Group and i-Pace, the company’s luxury electric car is present in India. This is a full size sedan car that runs on 90kWh EV400 motor. This motor is capable of producing a peak power of 394.26bhp and a maximum of 696Nm. Its top speed is 200Kmph. The company claims that this electric car can reach a speed of 0 to 100 kmph in 4.8 seconds. It has all the luxury features available. This luxurious electric car has been launched in three variants. The base trim has an ex-showroom price of Rs 1.05 crore, the mid-trim is priced at Rs 1.08 crore and the top trim is priced at Rs 1.12 crore.