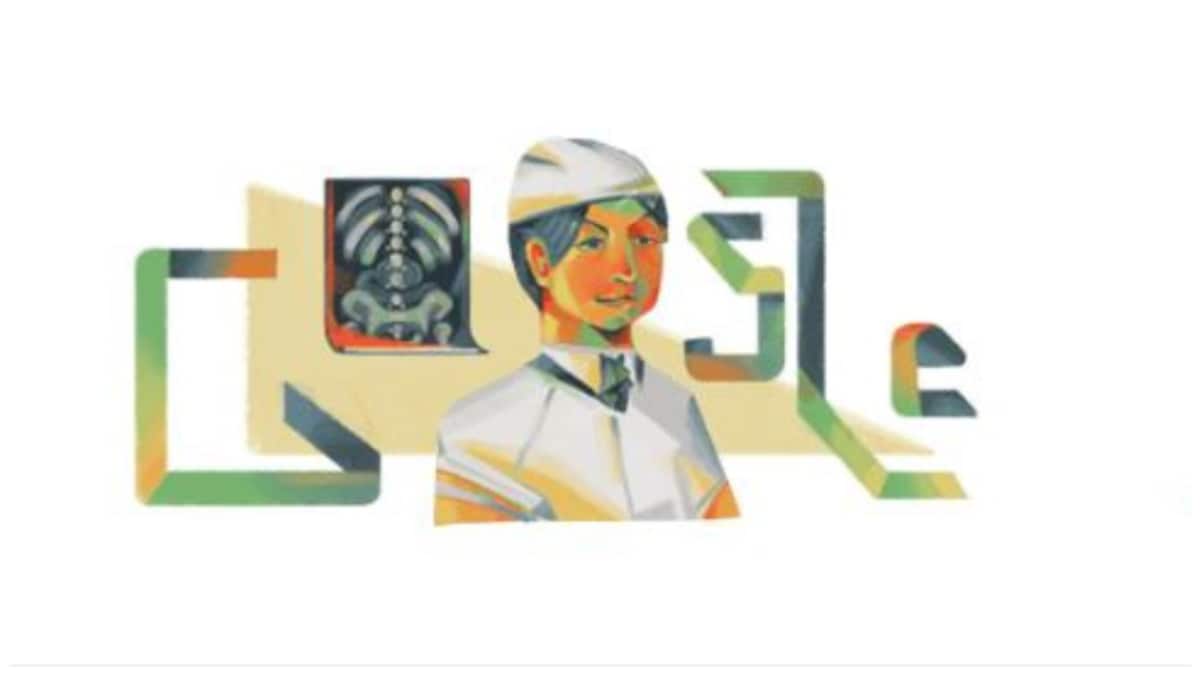 Google’s April 19 doodle is dedicated to Vera Gedroitz, who was Russia’s first female surgeon and the world’s first female surgeon professor. Veera Gradroviz was born on April 19, 1870. In such a situation, today Google has brought a special doodle on the occasion of his 151st birthday. In addition to surgeons, Gradrovitz is also known as a poet and writer. During his lifetime, in addition to surgery, he did extensive research in the medical field. In 1931, he also wrote a book, Life, based on his life.

Just like today on Google Search To do this, you will open a Google page, you will see a picture of a woman, which is an animated picture of Dr. Gradroviz created by Google. In addition to Google, X-rays have also been used to see the inside of the human body. When you click on Google Doodle, you will find a lot of information related to Dr. Veera Gradroits, including many articles and Wikipedia pages.

Sergei, the brother of Dr. Veera Gradrovicz, is said to have died of an illness, after which he decided to become a doctor. She went to Switzerland to study medicine. Returning to Russia, he began his career as a surgeon. During the war between Russia and Japan in 1904, Dr. Gradrovich played an important role. He volunteered as a surgeon in the train of his own choice at the Red Cross Hospital. Within a month of the war, he treated 9,255 patients. It is said that despite the threat of the enemy, he managed to operate the Jatik Pat in a railway car which was successful. After volunteering in the war, he was appointed a surgeon for the Russian royal family. At the same time, in 1929, Gedrovitz became a professor of surgery at the University of Kiev.

In 1931, Dr. Veera Gradrovic gave his life journey in the form of a book called ‘Life’. He also did a lot of research and writing.

Today is his 151st birthday, which Google has made special in its style.