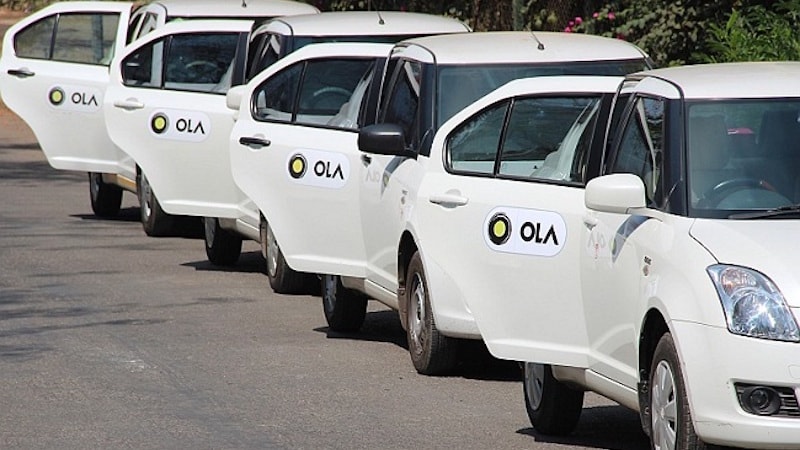 Ola is going to launch an electric scooter in India soon, we know that, but a media report claims that the company will soon launch its first electric car. Ola recently announced that the company is preparing to launch its first electric scooter in India. The company has also promised to set up more than 1 lakh hypercharger networks to meet the shortage of charging stations for electric vehicles in India. It seems that Ola is now gearing up to revolutionize the emerging electric vehicle market in India.

Of Autocar India Report It has been claimed that Ola is preparing to bring its first electric car to India. At the moment, the company has not made any official announcement about it and the report does not provide any information about its design or features. However, citing a source, the report states that the upcoming Ola electric car will be built on a bourbon-electric skateboard platform and will have a very sophisticated design. It will be a compact car that will come with a limited range. It is also claimed that the price will be quite attractive. All this shows that the company is planning to attract the younger generation and more population of the country with this car.

The report says that the Indian mobility will launch its first electric car locally and plans to set up a global design center in Bangalore. It is learned that Ola has also recruited some designs from vehicle giant Tata for its electric car project.

Ola has recently launched its first electric scooter Shared information Was. To meet the shortage of charging stations in India, the company also announced the setting up of 1 lakh hypercharging stations in 400 cities across the country. Of these, 5,000 stations will be set up in 100 cities this year. The company claims that the Ola charger at these stations will charge 50% of the scooter in just 18 minutes, allowing the scooter to cover a distance of 75 km. Ola also said in another tweet that the company is building 1 electric scooter every 2 seconds.

In May last year, Ola acquired Amsterdam-based electric scooter maker Etergo BV. Since then, many reports have suggested that the company may use Ettergo’s popular scooter applicator technology in its scooters.