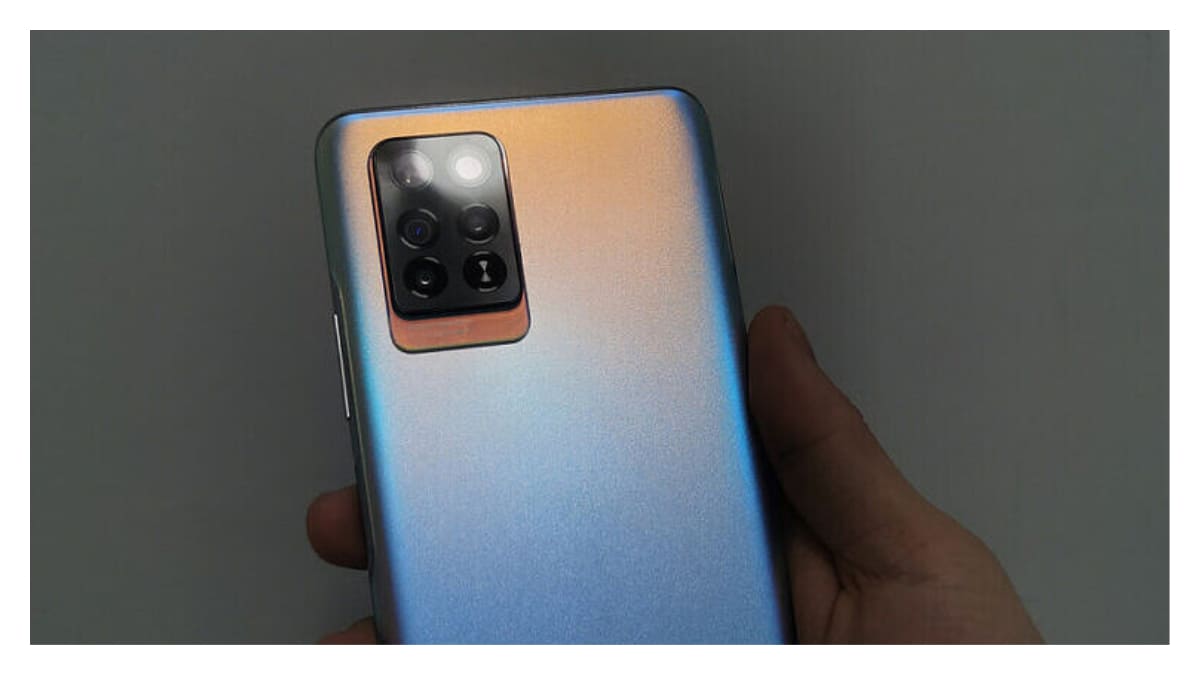 These original photos of the upcoming Infinix Note 10 Pro from XDA developers Report The leaked photos suggest that the Infinix 10 Pro smartphone could knock on at least two color options. The first is the purple option, which the report claims is similar to the new purple of Apple’s iPhone 12 and 12 Mini. At the same time, the other has gradient color variants, similar to other Android smartphones like Huawei and Samsung. The quad rear camera setup is provided on the top-left corner of the back panel of the phone.

Before that Leaks Suppose, the Pro variant will have a 6.9 inch display with a refresh rate of 90 Hz. In addition, it will be powered by MediaTek Helio G95 processor.

Let me tell you, the company had earlier introduced the Infinix Note 8 and Note 8i smartphones under the Note series. Play Has done. Both models are equipped with a quad rear camera setup and a MediaTek Helio G80 processor. The Infinix Note 8 and Note 8 iPhones come with a hole-punch display. In the Note 8, the company provided a dual selfie camera setup.