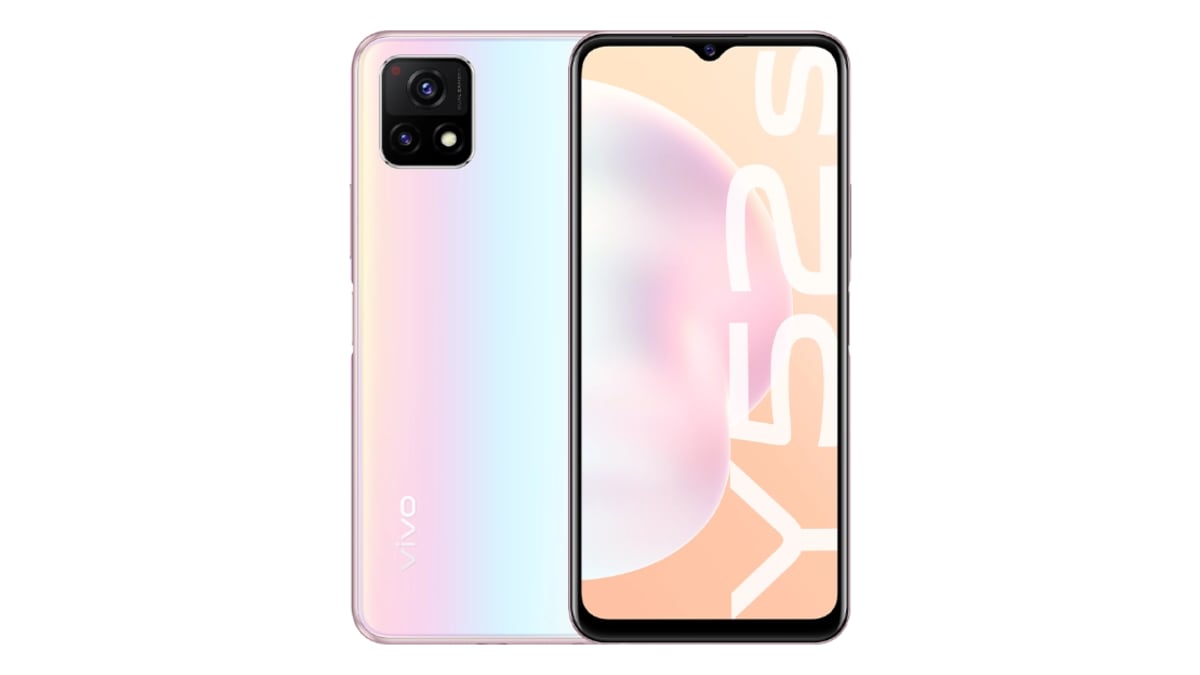 The Vivo Y52 (T1 version) smartphone has been launched in the Chinese market today, May 3. The phone is a revenge version of the Vivo Y5, which was launched in China in December last year. While most of the features of the two are similar, the difference between them is about the processor. The Vivo Y52S (T1 version) is powered by a Qualcomm Snapdragon 480 processor, while the Vivo Y52S is powered by a MediaTek Dimension 720 processor. In both the phones, the company has given a 5 mAh battery with 18 W charging support.

For photography, it has a dual rear camera setup, with a 48-megapixel primary camera and a 2-megapixel depth camera. It has an 8-megapixel front camera for selfies and video calling.