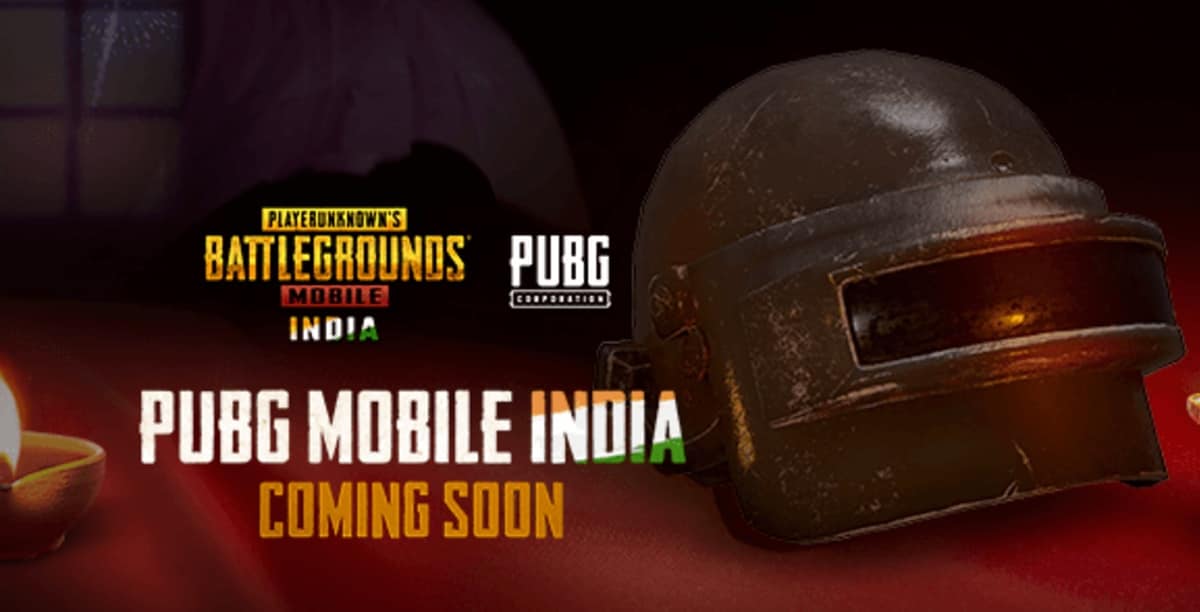 Official Facebook Account of PUBG Mobile India@ Battlegrass. Mobiles‘it has been. However, the account name is still visible only to PUBG Mobile India. In every picture posted on the Facebook account created with the announcement of the game in November last year, the Battlegrounds India of PlayerNonets is written. Let us know that the original PC and console version of the game is PlayerUnions’ Battlegrounds (PUBG), which has been taken over by Krafton and Krafton will handle all the responsibilities of the upcoming games in India as well. It is also possible that although the real name of the game is kept in the username, the company should launch it as PUBG Mobile India.

Gamewire, the latest gaming news website, found the game’s poster in the creative source of the game’s official website. Saw, Which he also shared in his report. The poster shows some players coming down from a parachute and the words ‘Battlegrounds Mobile India’ written on the field and ‘Coming Soon’ on one side.

The website also claims to have seen a promotional teaser video in internal sources, titled ‘India Recall Campaign Motion_V02. MP4 has been translated from Korean. It has also been claimed that Crafton, the game’s premier company, will launch the BattlegroundsmobileIndia on April 7. For information on domain registration, we tested this domain on the domain registration and web hosting service Bigrock and found that it was created on April 7.

A few days ago All of a sudden, a lot of videos were uploaded to people’s phones through PUBG Mobile India’s official U-Channel B channel and were soon removed. It is believed that these were all teasers for the release of the game. These were all 6-second teasers, as released in November. With so much news, it is clear that Crafton is capable of bringing the game to India. It seems from the hustle and bustle that we will probably see BattleGrand Mobile India soon. A number of official announcements are also expected in the near future.