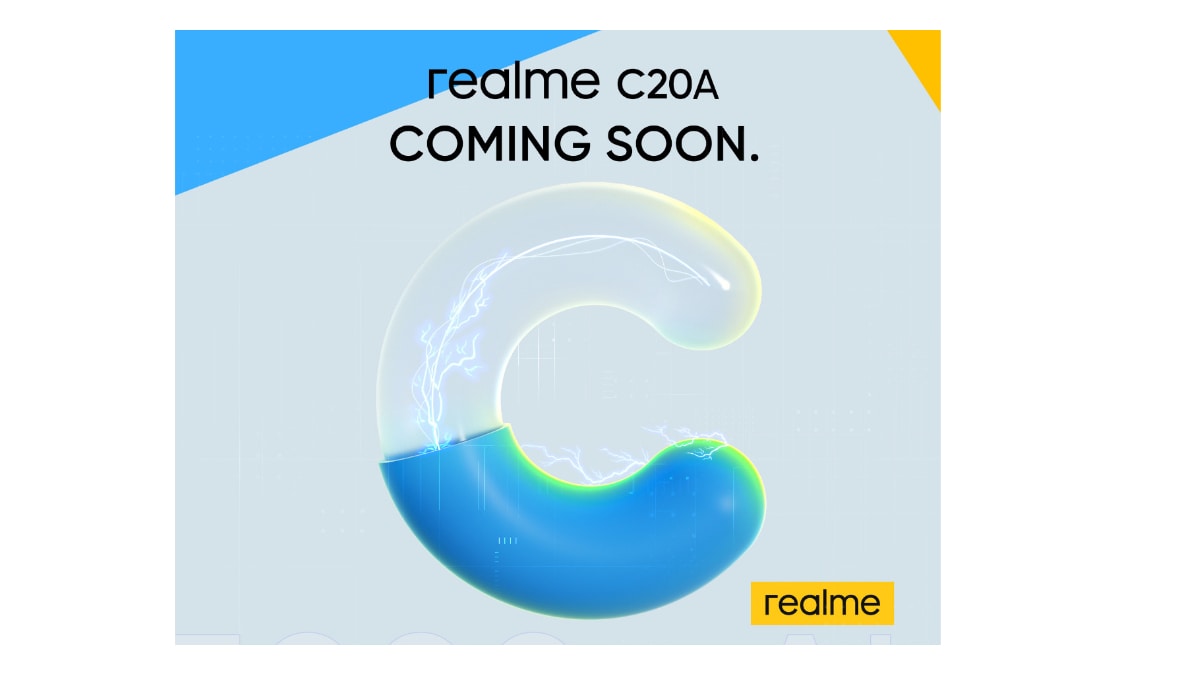 Realm Bangladesh Facebook A poster has been shared on the page, informing that the company is going to launch a phone called Realmy C20A soon. In this poster, the official name of the phone RealMe C20A has been announced with ‘Coming Soon’. In addition, in the post, the company has informed through caption that this phone will be equipped with a 5,000 mAh battery and a large 6.5-inch display. Let us know, these features Realm was 20 Also present in smartphones.

Announcing the phone launch, the company said that the phone will be knocked on the occasion of Eid. In that case, the phone could be expected to launch on May 12. Apart from the phone’s battery, display and launch, no other information related to the handset has been made public at the moment. But it is expected that the curtain will rise in the coming days.

Information about the display and battery of the Reality C20A phone has been obtained from Reality C20. In that case, the rest of the features may be compatible with the C20 phone.

Dual SIM (Nano) Reality C20 phone works on Android 10 based Realm UI. This phone has a 6.5 inch HD + (720×1,600 pixels) IPS Display Provided, with a 20: 9 aspect ratio. In addition, the phone is equipped with a MediaTek Helio G35 processor with 2 GB of LPDDR4X RAM. For photos and videos, you’ll find the Reality C20 phone has a single 8-megapixel camera and LED flash. It has a 5 megapixel camera for selfies and video calling.