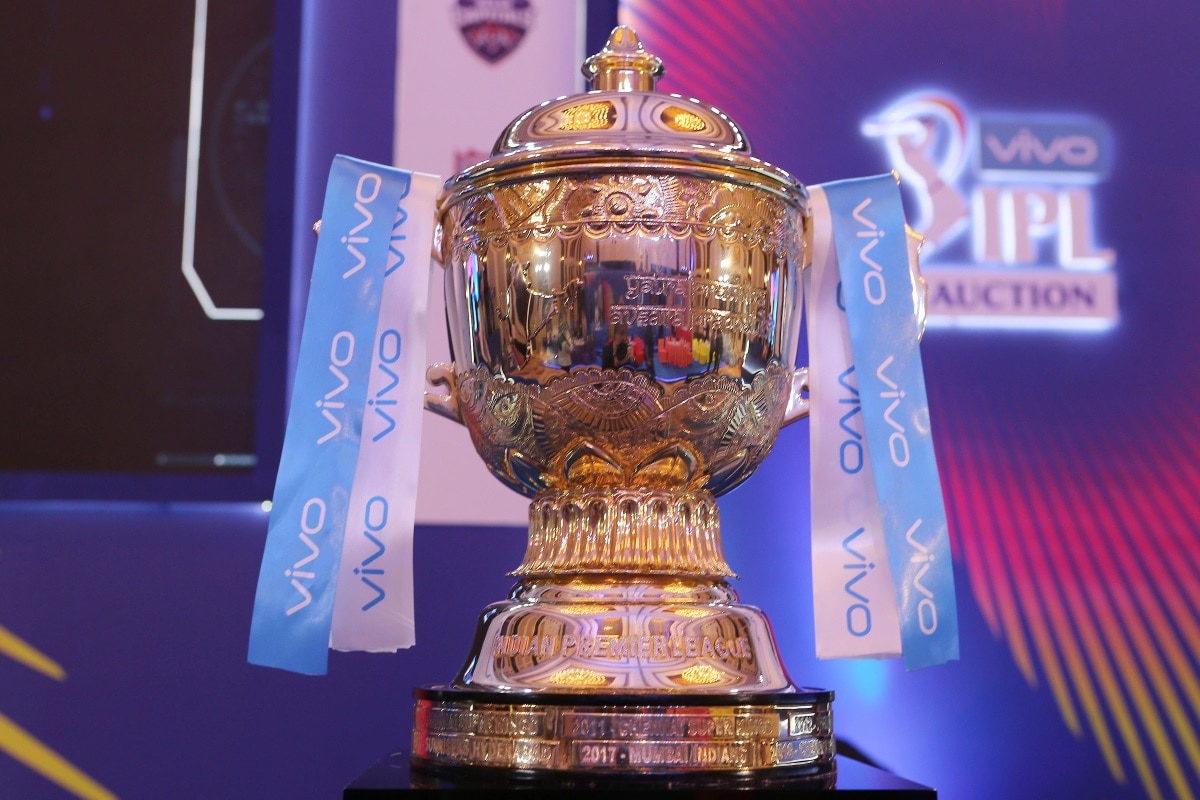 The IPL (Indian Premier League) tournament, which has been going on for the past few weeks, has been postponed indefinitely. The board itself has shared this information through a press statement and social media account. The decision was taken by the IPL Governing Council (IPL GC) and the Board of Control for Cricket in India (BCCI) in an emergency meeting today, Tuesday. The board has been forced to do so because in recent days many players from more than one team and some people from the management have turned out to be Covid-19 positive. At the moment, it is not known when the tournament will start, but the board said in a statement that the players were being sent back to their homes.

IPL amid growing threat of coronavirus Suspend Has decided to. The board also made it through the IPL’s Twitter handle Announcement The players and management of several teams have taken these steps in the last few days on the positive arrival of Hai Kovid-19. Due to this, the match was also postponed on Monday and today’s match was reported to have been postponed due to sudden board postponement of the tournament.

UPDATE – The Indian Premier League Governing Council (IPL GC) and the Board of Control for Cricket in India (BCCI) have unanimously decided in an emergency meeting to postpone the IPL 2021 season with immediate effect.

League chairman Brijesh Patel said in a statement to the press that the tournament has been suspended indefinitely. It also said it would try to get the tournament back when the time was right. However, it has also been clarified that this does not happen in the month of May. On Monday, Chennai Super Kings (CSK) bowling coach L Balaji (Lakshmipatti Balaji) and Kolkata Knight Riders (KKR) two Sandeep Warrior and Varun Chakraborty’s corona test results were positive. Due to which two matches of IPL were played. Sunrisers Hyderabad (SRH) wicketkeeper-batsman Wriddhiman Saha and Delhi Capital spinner Amit Mishra were also found to be Covid-19 positive on Tuesday.

In the midst of this epidemic and tragedy, people were criticizing the organization of the IPL, but the BCCI said it had created a strong ‘bio-bubble’, after which 29 matches were successfully played. However, even this strong bio-bubble has failed in the face of this epidemic and now many players are in danger.