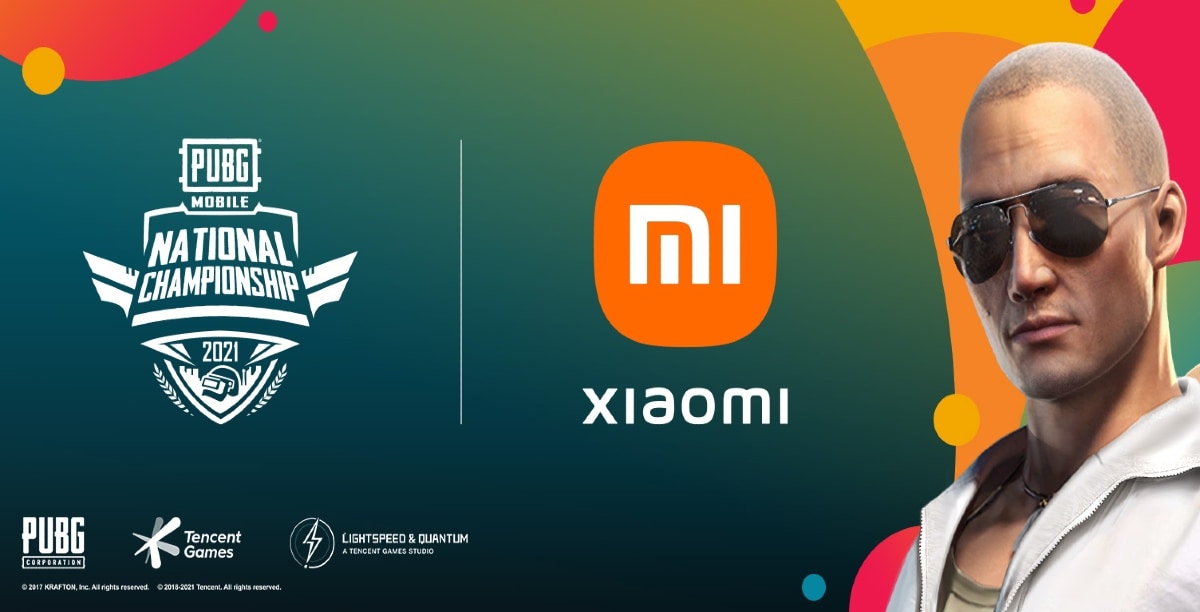 Chinese technology and smartphone company Xiaomi is the title sponsor of the upcoming PUBG Mobile National Championship (PMNC). Tencent Games and Crafton have announced this on their own and a tournament poster has also been posted on PUBG Mobile’s eSports website with the prize money and schedule. This year’s PUBG Mobile National Championship (PMNC 2021) will be held in the United Kingdom (UK). Matches online matches will begin on June 4 to qualify for the tournament and will run until June 11. After this, the tournament will start from July 22. It has a total prize money of 22 22,000 GBP (approximately Rs. 22.6 lakhs).

PUBG Mobile Esports Website According to, this year’s PUBG Mobile National Championship (PMNC) tournament will be held in the United Kingdom (UK) and the total prize money is 22,000 GBP (approximately Rs. 22.6 lakhs). Sixteen British teams are taking part in the tournament. After registering for the tournament, all qualifiers will start on June 4 and run until June 11. They will then fight each other from July 16 to July 22 and the winner will be announced on August 8.

PMNC UK The winning teams will qualify for the PUBG Mobile Pro League (PMPL) Western Europe 2021. The tournament will be between the second and third quarters. The prize money for this year’s PMPL is set at $ 14 million, which is about Rs 103 crore in India. This year the tournament will feature 7 new regions, including North America, Brazil, Turkey, and Arabia.